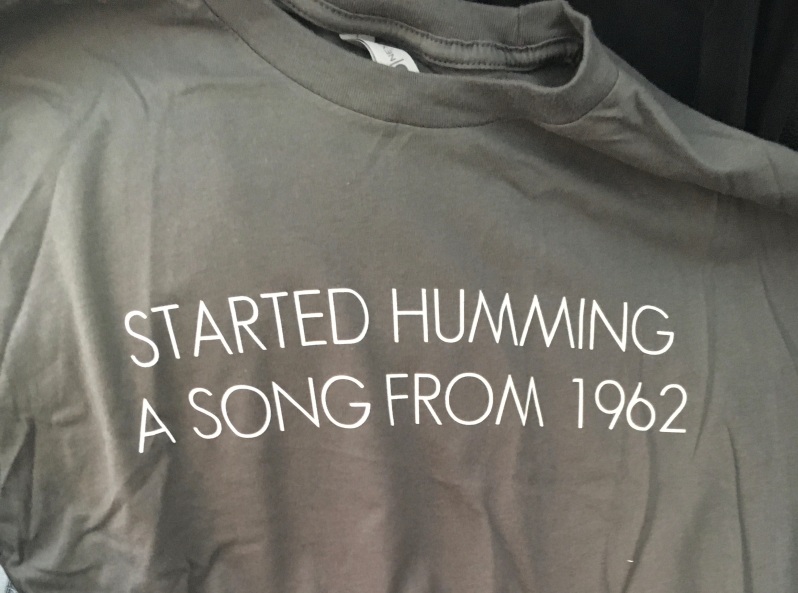 Of late, I fear my blog has become superlative central. Week after week after week, I laud and applaud select artists and albums, lavishing them with praise that, though neither feint nor faked, sometimes trades in the hyperbolic. There’s no getting around it, I’m afraid. Like many others, music has provided me much-needed solace during these tryin’ times, akin to God rays brightening the dreariest of days. I cherish the brief bursts of catharsis cracking through the dark clouds.

So, if my plaudits occasionally seem over the top, that’s why; I’m lost in the revelry of the moment. There’s also this, however: I rarely write about things I dislike. If I hear something that doesn’t suit my ears, I tend to set it aside and move on. (Thus, some albums folks may expect me to write about, as I championed the artists in the past, never appear in these pages.) Plus, as my ongoing Essentials and Of Concerts Past series show, much of the music I celebrate is mixed with memories of long ago; it’s easy to get lost in those. Earlier this week, for example, I found myself hummin’ a song from 1962…

…and indulged in some wistful nostalgia. (And, just as an aside, is there a better practitioner of that specific art than Bob Seger?) However, as often as not the music is new – Old Flowers by Courtney Marie Andrews and Free by Natalie Duncan are two examples, while Emma Swift’s Blonde on the Tracks brings the past into the present with panache.

First Aid Kit’s recent rendition of Willie Nelson’s “On the Road Again” does, too, while also making me yearn for a COVID-free future. Concerts are much missed.

The tunes need not be upbeat to steal one away from the immediate; sad songs work as well as happy. Either/or, they just need an oomph, which is near impossible to put into words beyond – to appropriate a phrase from Supreme Court Justice Potter Stewart (1915-85) – I know it when I hear it.

In some respects, I subscribe to Carl Jung’s theory of a collective unconscious, though I’m fairly certain that the collective shattered decades ago into hundreds upon hundreds of shards, some small, some large, akin to ice shelves breaking apart in the Arctic and Antarctica. While some shards have drifted far away, others are close enough together that one can hop between them; thus, whether the intangible oomph connects depends on a combination of chance, when one leaps and where one lands.

Anyway, in the days and weeks ahead, I plan to shift focus away from music and to some of the other stuff I occasionally write about, if only to cleanse the palate of the superlatives I’ve been tossing around. One guaranteed topic: James at 15 (later 16), an interesting – but not great – TV series that aired from 1977 to ’78 on NBC. Another: the documentary Seventeen, which explores the lives of teens in Muncie, Ind., during the early ’80s. I’ve also been thinking about baby boomers, Generation X and the micro-generation that lies between them, Generation Jones, and plan to apply my amateur anthropologist-psychologist training to each. (That’s a joke only James at 15 fans will get.)