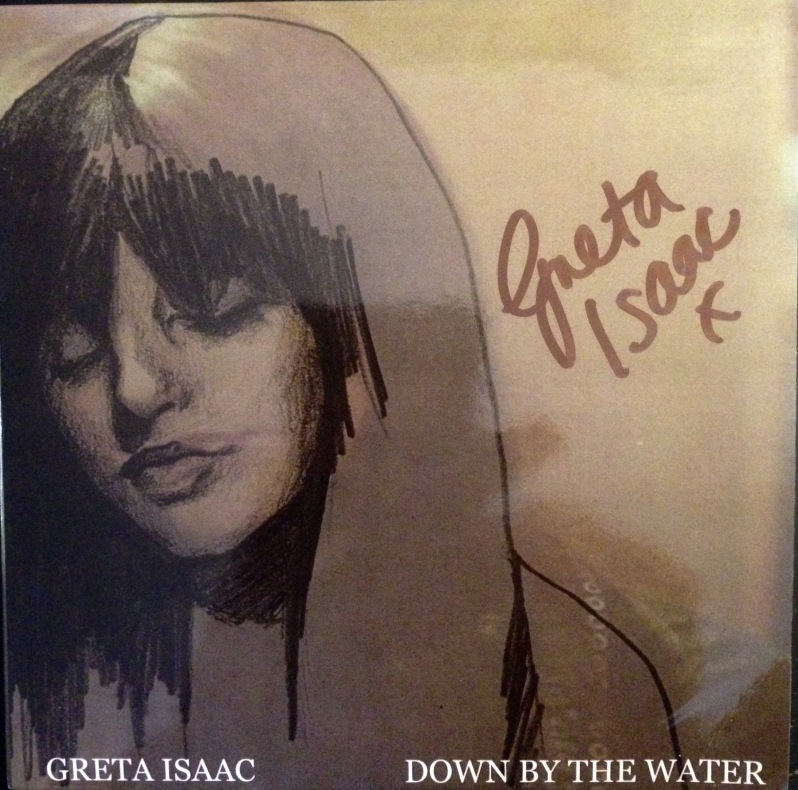 She has the voice of an angel. That was my first reaction after listening to Down by the Water, the first of two Greta Isaac EPs that arrived in my mailbox on Thursday. As I mentioned in a past post, I discovered her while researching retro acts from Wales; and, as I wrote then, while her music isn’t retro, per se, it is timeless. The four folk-flavored songs are plaintive and powerful, stark, deep and beautiful. And after listening to the second EP, Oh Babe, well, what can I say that won’t sound like I’m repeating myself? That she sounds like she stepped out of the mist of time, fully formed?

In reality, she hails from a music-minded family in Cowbridge, Wales; her mother is Caryl Parry Jones, a well-known Welsh singer-composer, and her father is Myfyr Isaac, a professional musician and sound engineer. It’s no surprise, in other words, that she began writing her own songs after teaching herself to play guitar at age 15 – it’s in her DNA. This WalesOnline profile is very informative, as is this interview with Terry Wogan of BBC Radio 2:

Not only does she sing “Oh, Babe” on it, but she and her sisters deliver a knockout performance of the Little Mix song “Black Magic.” (When they blend their voices together, it’s akin to listening in on heaven; similar, in that respect, to the Staves.)

And here she is, a few weeks back, singing the Cyndi Lauper classic “True Colours” –

Back to the EPs: Down by the Water, the first, dates from late 2014; Oh Babe was released earlier this year. Autographed CDs of both can be had here: http://gretaisaac.bigcartel.com/products. I highly recommend them. 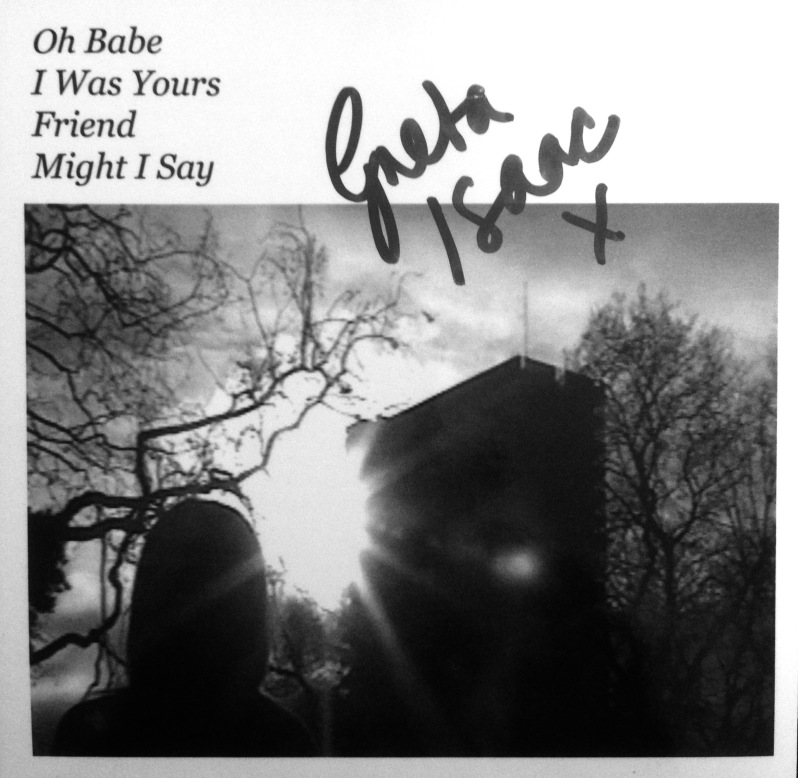