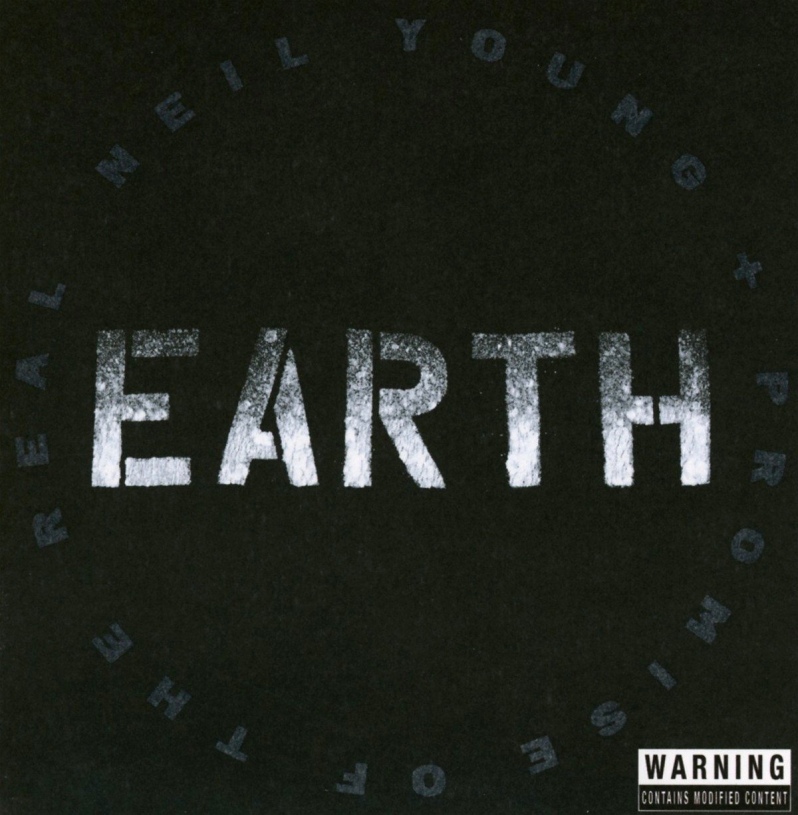 I’m grooving to Earth as I type – both the planet and Neil Young’s latest album. It’s a collection of nature-inspired songs from throughout his career (plus the new “Seed Justice”) recorded with Promise of the Real during the 2015 Rebel Content tour and enhanced, on some tracks, with a choir and assorted animal noises, including birds, crickets and other insects. There’s a few songs from last year’s The Monsanto Years, plus “My Country Home,” “Vampire Blues,” “Human Highway,” “After the Gold Rush” and a 28-minute “Love & Only Love.” It’s loud, electric and intimate, all at once.

And, yes, the featured creatures give it a surreal edge. It’s slightly crazed. It’s also great.

1) Neil Young & Promise of the Real – “Like an Inca.” A great version of the classic Trans-era song, which isn’t on Earth (though well could’ve been), performed in Paris on June 23, 2016.

2) Rylie Bourne – “Mary Ann.” If you were to ask me what my favorite album is at the moment, it wouldn’t be Neil’s Earth (I’ve only had a day with it), but Rylie Bourne’s self-titled debut. It was released in late 2015, though I wasn’t aware of it at the time; if I had, it easily would’ve been one of my favorites of the year. It’s that good. In short: It’s country music the way country music should be, of the soul and heart. It conjures the Carter Family, Merle Haggard and the outlaw sound. At times, it’s light; more often, however, it’s dark and cathartic – think Hank Jr.’s Whiskey Bent and Hell Bound (minus the orneriness). “Mary Ann” echoes Dolly Parton’s “Jolene.”

In years (decades?) past, she easily would’ve found a home on WXPN, Philadelphia’s listener-supported radio station. Back in the late ‘80s and ‘90s, when they played less of the old and more of the new, they helped break quite a few of the classic Americana-country acts, including Mary Chapin Carpenter, Nanci Griffith, the Jayhawks and Lucinda Williams, as well as the post-prison Steve Earle. (I actually tweeted the Morning Show about Rylie, and they said they’d check her out. Fingers crossed they do.)

3) Rylie Bourne – “Foolin’ Myself.” Another thing that I like about the album: It simultaneously honors and stretches country conventions. Forget tear-in-my-beer laments; here’s a vodka-in-a-water-bottle alcoholic’s tale. The protagonist is both self-aware and in denial; and will break your heart. 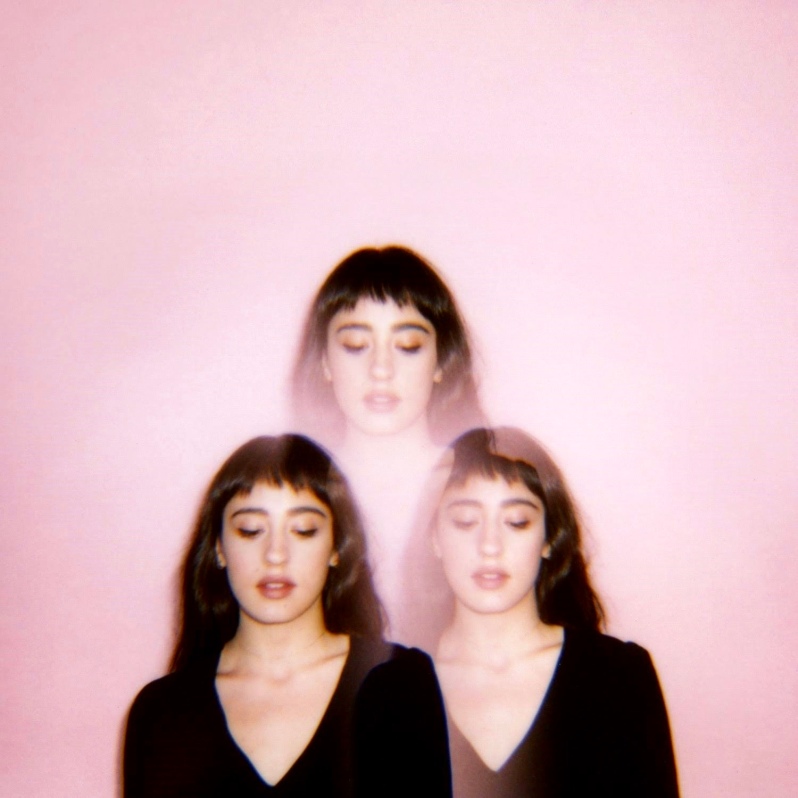 4) Victoria Reed – “Nothing to Lose.” Here’s another favorite new artist of mine. The daughter of Alto Reed, sax player for Bob Seger’s Silver Bullet Band, she mines a folksy pop sound that’s utterly intoxicating. Her debut album, Chariot, was released earlier this year. I’d love to say I discovered it on my own, but it was her dad – who I follow on Facebook – that pointed the way. (She’s someone else who should be getting airplay on XPN.)