In the late 1990s, just like every other driver, I was dependent on CDs or the radio for my in-car entertainment; and, given that my daily commute to and from the office was a mere 10-15 minutes, that meant the radio more often than not. In no specific order save for the last, stations in my rotation at the time included KYW-1060, Philly’s all-news station, which I listened to for the weather; WIP, a sports-talk station; WXPN, which featured (and still features) the “adult album alternative” music format; WMGK, a “classic hits” station that leaned heavily on the ‘70s; and WOGL, which programmed more traditional oldies.

In those days, I should mention, my company gave us an hour paid lunch. That meant that I zoomed home at noon and, fifty minutes later, zoomed back. It was great. And while the specific year of the sun-soaked spring day that I’m remembering has been lost in my memory banks, in a sense it doesn’t matter. What does is this: On the way back to work from lunch, I tuned to WOGL only to hear the Pretenders’ “Brass in Pocket” saunter from the speakers like a wisecracking diner waitress.

“Brass in Pocket” was an oldie?! If not for the fact that I was stopped at a red light, I would’ve driven off the road. The oldies in my mind then and now basically equate to the songs Michael St. John played on his Saturday night oldies show on WPEN-AM in the late 1970s – a musical milieu of pop, rock and doo-wop from the 1950s and early/mid-1960s. They weren’t the songs of my youth.

But, of course, by the late ‘90s they were becoming just that. 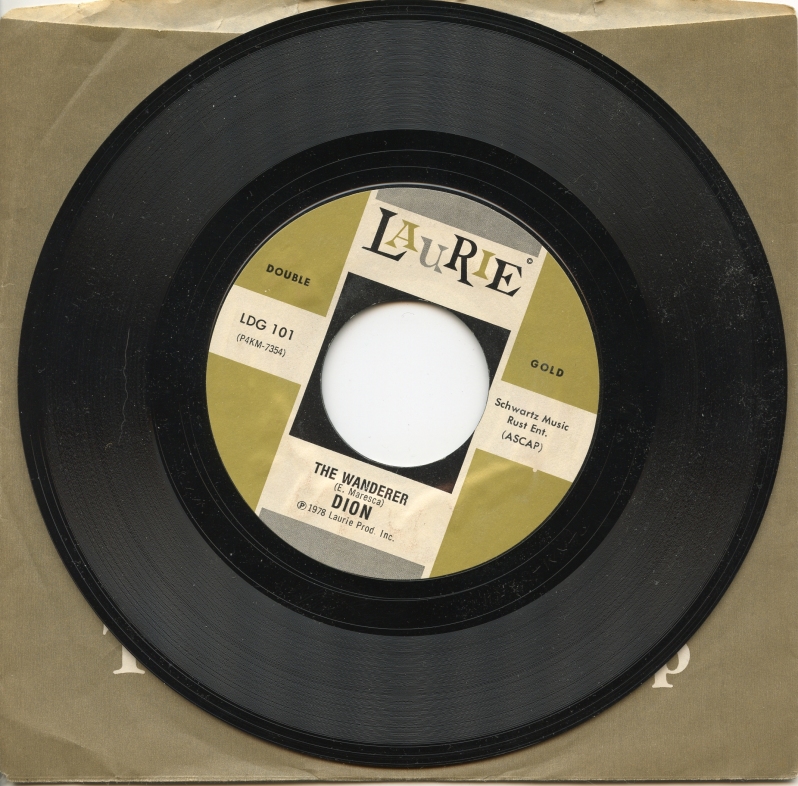 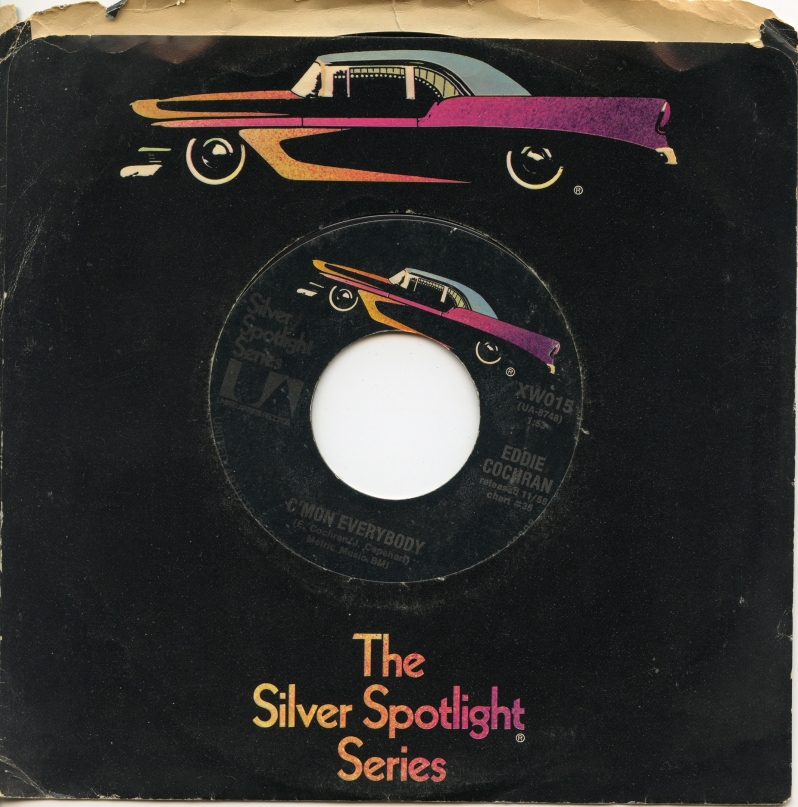