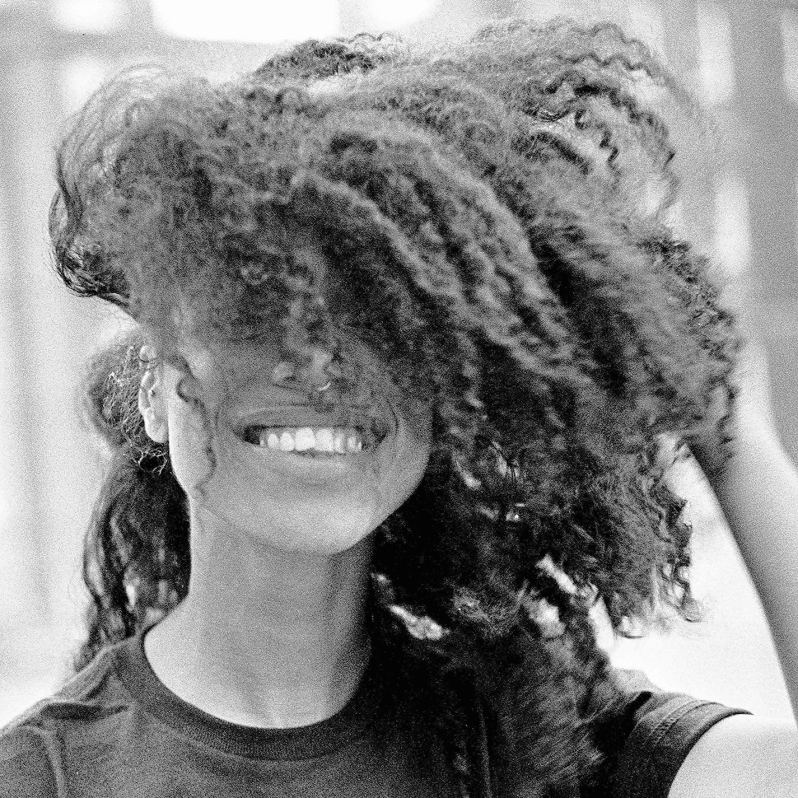 Five years is a lifetime in the music biz, especially for an artist who’s still in the process of becoming. From what I’ve read, Lianne La Havas was annoyed with label interference on her first two long players, so after doing the dutiful promotion chores – press and tour – for her 2015 album, Bloom, she planned to record a follow-up to right the wrongs. As she explained to Go London earlier this year, “I knew then that I wanted the title to be my own name. The last album, I love it, I’m very proud of it, but there were aspects of it that I would have done differently. That spurred me on.”

Unfortunately, life interfered. It took until last year for either the creative energies to reawaken or, more likely, for her to feel confident enough to share the songs with the world. She told The Line of Best Fit that the album was recorded in the last half of 2019 after inspiration struck, with an early-take approach in vogue. “A lot of what you hear on the album was the first day or the first take. I learnt that you lose something if you try and make it too neat.”

The resulting songs are breezy and low-key on the surface, yet each possesses a strong undertow sure to draw you in. The lead-off track “Bittersweet,” about the end stage of a relationship, is a good example. Sonically speaking, the album reminds me of Neneh Cherry’s jazz-inflected sophomore set, Homebrew (1992), which followed the brash Raw Like Sushi (1989), plus Alicia Keys’ Here (2016), which was a break from her previous polished productions, not to mention many a Neil Young album, as “feel” triumphs again and again (and again).

“Paper Thin” is another example. The languid groove proves potent, while the lyrics delve into a life lesson that’s easy to say but difficult to live: “Love yourself/Or else you can’t love no one else/I know your pain is real/But you won’t let it heal…”

The silky smooth “Read My Mind,” about the first blush of love (and lust), is another delight. (It’s reminiscent, in a good way, of Janet Jackson’s “Spending Time With You” from her criminally underrated Damita Jo album.)

On the Nonesuch page for the album, Lianne says that “[t]his is my first completely self-produced album with my own band. I got my own way with everything—all the decisions that you hear on this album were mine. I’m a woman now, so I’m less shy and timid about saying certain things. And there’s no right or wrong when it’s your record, so I was very much embracing that fact, as well.” She’s also quoted as saying, “I’ve tapped into the best and worst parts of me and while I didn’t expect this to be the direction of my new music, it’s my reality and it’s driven by emotion. I dare say that this is the closest I’ve gotten to a pure expression so far. If you’d never heard me before, I’d be happy to say,  ‘This is me. This is who I am.’”

If this is who Lianne La Havas is, well, wow. Let’s hope it doesn’t take another five years for her next set.