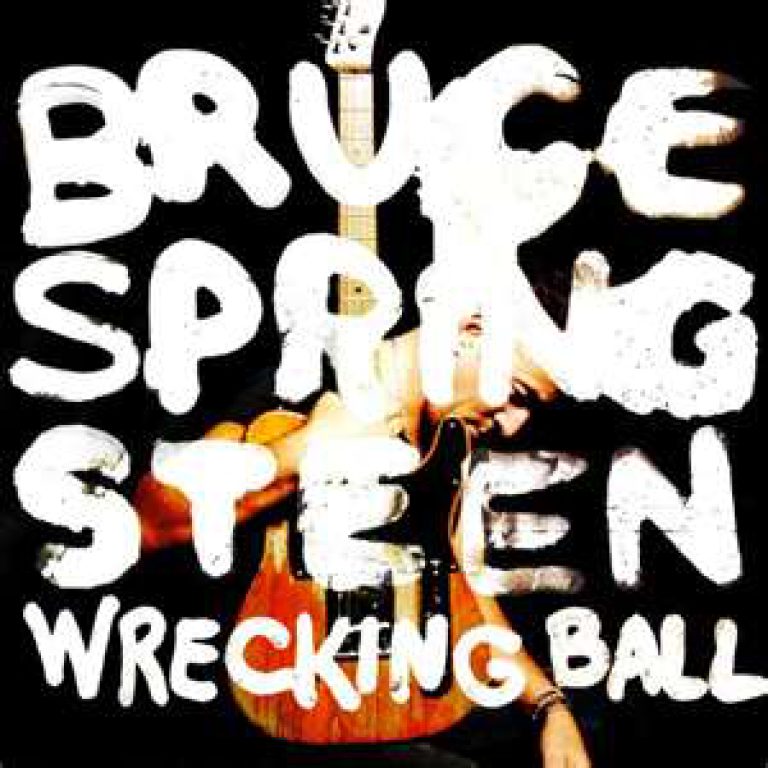 A few weeks back, my wife Diane and I toured the Rock & Roll Hall of Fame’s Bruce Springsteen exhibit at the Constitution Center in Philadelphia. It’s an amazing collection of memorabilia that includes his guitars, notebooks and clothes, along with concert footage, photographs, album covers, club placards and even the motorcycle he rode through the American Southwest in 1989. Suffice it to say, as a fan, I found the exhibit fascinating, much as I did the deluxe Darkness on the Edge of Town reissue from last year, which came with a full-size replica of Springsteen’s workbook for that 1978 LP. Pages upon pages were filled with scrawled lyrics and ideas left behind, and suggestions for the album’s track list that he ditched. It provided an unfettered glimpse at the creative process behind what remains a remarkable album.

At the same time, though, I found the museum approach a tad unsettling. It’s a bit like looking at parts of your own past under glass. Many artifacts are figurative springboards that jut out over the deep end of the memory pool, and whether you dive off or simply slip, the result is the same: you’re immersed in a rush of long-forgotten, Boss-related memories.

For instance, at the framed album cover of The River, Springsteen’s sprawling two-LP set from 1980, I remembered a time, a place, the ecstatic face of a girl who sat near me in high school homeroom the year of its release. Barb was her name. Maybe. That part’s admittedly hazy—we weren’t friends, merely neighbors in the same holding pen due to a quirk of fate. It may have been a shared class or study hall, now that I think about it, but what I recall without question is how she babbled about the unbelievable concert she’d been to the night before. It was phenomenal, incredible, truly a life-changing event. Bruce Springsteen and the E Street Band, she enthused, were simply the best. To the point: I wondered then, and now, if she’s still a fan and, if so, if she listens to Springsteen’s newer releases on their own terms or yearns, as some fans do, for them to mimic those that first turned her ear – The River, given that was the album he was touring in support of at the time, and likely Darkness on the Edge of Town and Born to Run, too. Songs from each populated the playlists of WMMR and WYSP back then.

In my view, that wish some fans have for their musical heroes to release new records that replicate the old is basically a wish to be frozen in time. It’s quite common for people to pine for long-gone moments, of course, and music has a way of sending us spiraling through our personal histories like little else. But what makes a song great isn’t that it conjures spirits from our youthful nights, but that it speaks to the present. Maybe the first blush of melody hurtles us into the past, but the bridge jerks us as fast into the here and now. And the lyrics ring true no matter the age – or our age, for that matter. The runaway American dream that drives Born to Run, for example, represents today as much as 1975, just as the bitter realities and resignation of Darkness reflect working-class life of every era. As Springsteen sings on the title track of Wrecking Ball, his new album, “hard times come and hard times go/yeah, just to come again.” Some things, for good and bad, never change.

One of the things I admire about Springsteen is that, unlike many of his contemporaries, he’s refused to go the nostalgia route and become an arena-sized oldies act. I’d say he’s become a modern-day Woody Guthrie who tackles tough themes, but the truth is such subjects have streamed through his music since his earliest days. This time out, it’s about life in the Great Recession.

“We Take Care of Our Own,” the lead-off Wrecking Ball track, sets the tone with a series of rhetorical questions that cut to the bone: “Where’re the eyes, the eyes with the will to see?/Where’re the hearts that run over with mercy?” The “king who wants everything” from “Badlands” is now the “banker man” from “Jack of All Trades,” who’ll take any job no matter how small. The heartfelt “This Depression” could well be sung by the father from “Factory” (from Darkness) whose job has been shipped overseas. Yet, hope is visible on the horizon. “Land of Hope and Dreams,” debuted more than a decade ago on the E Street Band reunion tour, sees to that: “Leave behind your sorrows/Let this day be the last/tomorrow there’ll be sunshine/and all this darkness past.”

It’s fine to long for a time when the future looked bright and promises had yet to be broken, but no matter one’s age, the future isn’t here yet. Hope is to be had and, indeed, the darkness shall lift – at least for a few hours – when Bruce and band play the Wells Fargo Center two nights next week. “This train,” he sings, “carries saints and sinners,” “losers and winners,” “whores and gamblers” and “lost souls,” and is bound for a stop where “dreams shall not be thwarted” and “faith shall be rewarded.” It’s “we the people” and “life, liberty and the pursuit of happiness” rolled into one, Springsteen’s pact with new and long-time fans alike. So leave your preconceptions and expectations at the station, and hop aboard the E Street Express.