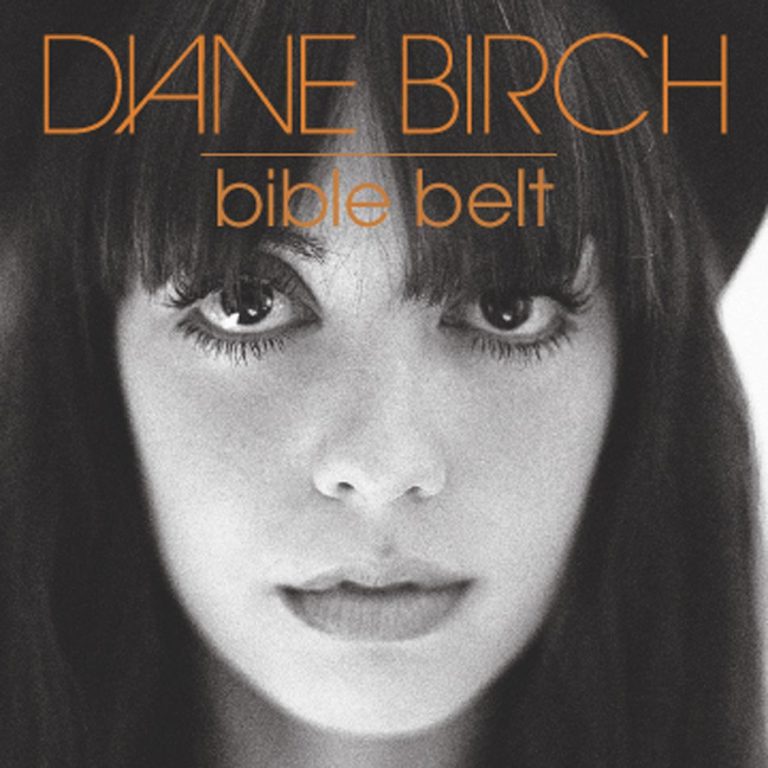 If the George Santayana axiom that those who cannot remember the past are condemned to repeat it is true, and I believe it is, what do we make of people who couldn’t care less about said past?

That’s the thought that came to me last week while watching, of all things, American Idol. For those who don’t tune in, it was “Beatles Week,” when contestants choose and sing Beatles songs. Given that it’s become an annual rite of the show, the fact that a few admitted to being unfamiliar with their selections left me scratching my head. And others who claimed they were familiar with their picks missed the meanings behind them. Even if their interest in music is limited to the pop music of the present, each of the contestants has admitted to being a fan of the show. How could they not prepare?

Those are the opening paragraphs of what was to be this week’s essay. But a funny thing happened between writing those words (and a bunch more) and crafting the end – I attended an online revival meeting of the Church of Birch, as wondrous and uplifting an experience as one can have via the interconnecting tubes that make up the Internet.

Let me back up: A few weeks ago my brother forwarded me an article about StageIt.com, a Web site where music acts stream live performances in exchange for nominal fees from fans. It’s an interesting idea given the challenges smaller acts often face on the road – $2,000 or $3,000 a night sounds like a lot, if they’re lucky to get that, but split it between four or more musicians, a roadie, meals, motel rooms and Uncle Sam, to say nothing of renting a van and/or trailer to cart the equipment, and what they’re left with isn’t much. While a live stream can never take the place of an in-person show, an occasional StageIt performance might make a nice supplement to one’s income. And, too, gain them new fans.

Then, last week, Diane Birch – the pastor of said Church of Birch (in actual fact, one of my favorite singer-songwriters) – sent out a missive on Facebook: She had a StageIt.com performance slated for Sunday.

I wouldn’t be surprised if you’ve never heard of Birch. She launched her recording career at a time when the economy was reeling – in the spring of 2009 – and many potential fans were pre-occupied with more immediate concerns than new music.

As I hear her, she’s something of a throwback, with her saucy sonic stew containing equal measures of pop, rock, soul and R&B. But, though the piano-based songs echo the likes of Carole King, Laura Nyro and Carly Simon, they’re far from cookie-cutter clones. Dive beneath those comparisons and you’ll discover a strong undertow sure to pull you in – as evidenced by the songs “Nothing but a Miracle,” “Fools,” “Rewind” and “Photograph.” Live, as some of those clips show, she was even better. (She’s the daughter of a Seventh Day Adventist preacher, I should mention, which likely explains the revival-tent fervor that accents some of her performances.) My wife and I caught her twice that year; not only did she showcase the majority of Bible Belt, but at the first show she also threw in a way-cool medley of Tom Petty’s “You Don’t Know How It Feels” and the Beatles’ “I Got a Feeling.”

I’ll skip the in-between – appearances on the late-night and morning shows, and a cool covers EP in 2010 – and fast-forward to Sunday, when she turned to StageIt.com to preach a melodic message of love, regret and redemption. She performed for about 50 minutes at her piano in her living room – no band, just her, that glorious voice and her songs. She played tunes from Bible Belt, Tears for Fears’ “Everybody Wants to Rule the World” and a few numbers from her forthcoming album, including the mesmerizing “Superstars.”

There were a few things I didn’t like, but they had nothing to do with the music. The feed wasn’t in HD, for one, so expanding the picture to fill the screen of my computer monitor left it looking like a bad kinescope recording. And, two, the comments scroll moved too fast when she offered to take requests – she had difficulty reading them.

So, like I thought going in, StageIt.com will never replace the in-person live experience. But, if you’re a music fan, it’s well worth checking out – as is, obviously, Birch.