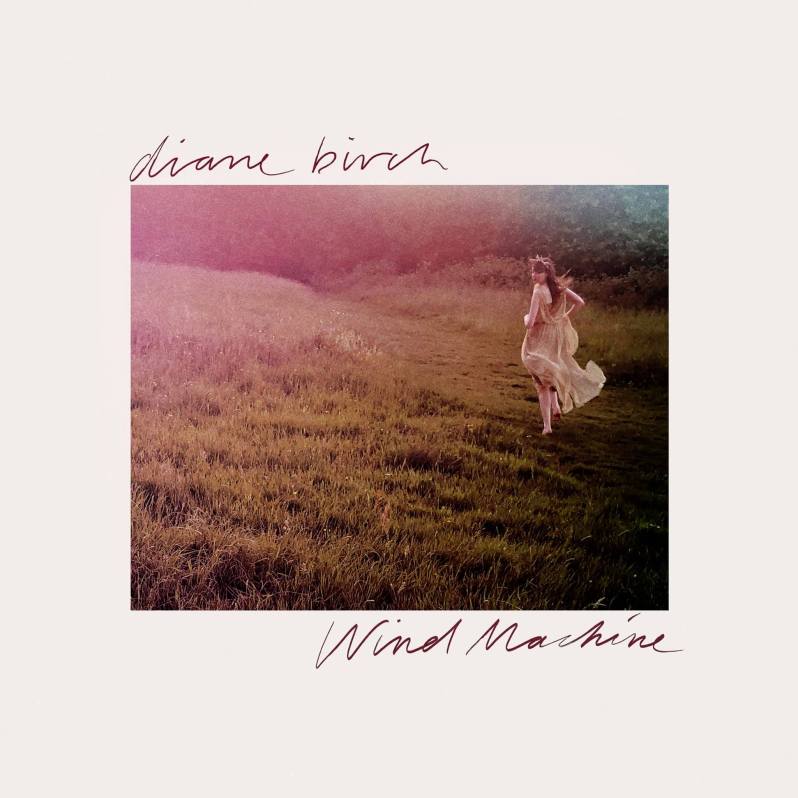 The transition to fall means that, weekday mornings, I’m on my way to work when the first glimmers of daylight seemingly push the darkness from the sky.

“First glimmers” – that, I see now, is what I should have dubbed my “first impressions” posts. But as Diane Birch reminds us in her new single, “Wind Machine,” “Epiphanies knock around like loose change in your pocket.” They don’t mean much if one doesn’t act on them, in other words. The four-minute tune is an autumnal song, aka a slice of melancholic wonder that uses the transitional months between summer and winter as a metaphor for an end:

To borrow from what I wrote a few years back about the Church of Birch pastor’s Nous album, “Wind Machine” is – in many ways – Denise Levertov set to song; and if it’s a harbinger of things to come, let’s move the clock hands ahead ourselves so that DB’s new album – which was delayed due to the PledgeMusic collapse – comes out next week instead of next year.

(The single is available via all the usual suspects, including Apple Music and Spotify.)