There is much to be said about Tuesday’s presidential election, but the biggest takeaway is this: For the second time in 12 years, and only the fifth time since America’s founding, the candidate who received less votes won.

The outcome is a result of the arcane Electoral College and per-state approach of the founders, who had little faith in the will of the people. As Alexander Hamilton explained in The Federalist Papers, the final decision on who should be president was the domain of “men most capable of analyzing the qualities adapted to the station.” He and his brethren wanted to insure that “the office of President will never fall to the lot of any man who is not in an eminent degree endowed with the requisite qualifications.”

(That same lack of faith is why senators also weren’t directly elected. Until 1913, state legislators selected them.)

In practice, however, the Electoral College is a rubber-stamp vessel whose voters almost always cast their lot with the will of their states. And that’s why crooked carnival barker Donald Trump will be the next president of these United States.

It is what it is, unfortunately.

While there is much more that I could say, I’ll leave it with this: the first order of business Trump and the congressional Republicans should do is to dismantle the Statue of Liberty and ship it back to France. Their America is not about liberty, freedom or welcoming “huddled masses yearning to breathe free.” As I wrote last week, to them, it’s not a land made for you and me; it’s a land of us versus them. 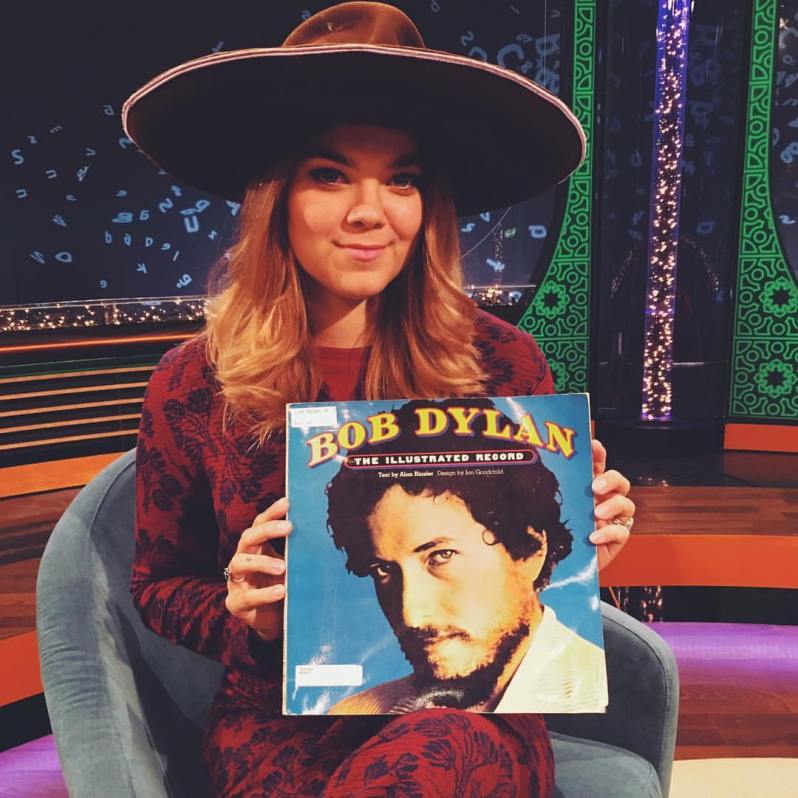 (I borrowed the photo from FAK’s official Facebook page.)