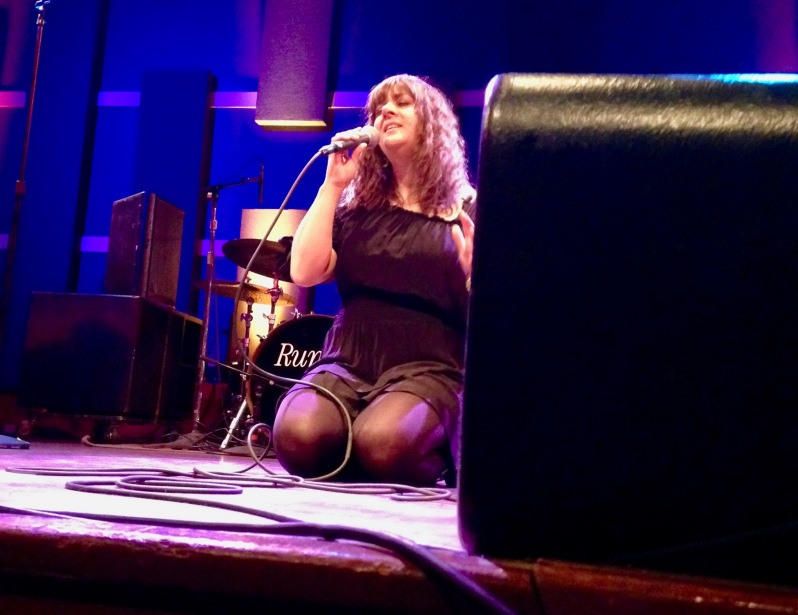 By the end of the month, I will be immersed in my Album of the Year: Rumer’s This Girl’s in Love: A Bacharach and David Songbook. I say that without equivocation or hesitation because, well, it’s Rumer; and, as the YouTube sampler she released a few weeks back demonstrates, that voice and these songs equal unadulterated bliss.

This past week, she released her spin on the classic “What the World Needs Now Is Love,” which was a No. 7 hit for Jackie DeShannon in the year of my birth, 1965.

Rumer has a knack for choosing the perfect song to cover so, for today’s Top 5: Rumer Has It. These aren’t necessarily my all-time favorite covers by her, just a collection of cool songs she chose to perform in concert, on TV or in the recording studio. (Her second album, Boys Don’t Cry, is an all-covers affair, of course; and her B-Sides compilation includes more.)

2) “American Dove” – the Laura Nyro song. (This is my video, by the way; and is from Rumer’s American soil debut, which occurred months prior to Seasons of My Soul being released in the U.S.).

4) “Arthur’s Theme (The Best You Can Do)” – the Oscar-winning title tune to Arthur.

5) “Moon River” – One of my favorite songs of all-time. This comes close to Audrey Hepburn’s original, which can be found in Breakfast at Tiffany’s.

And one bonus: “Goodbye Girl” – from the classic movie of the same name; and the perfect end to Rumer’s 2010 debut.